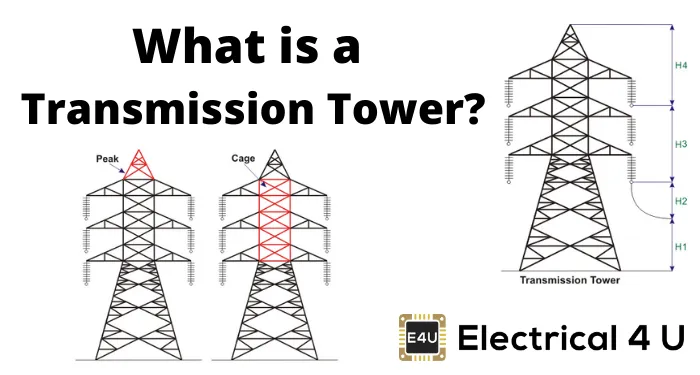 What is a Transmission Tower?

A transmission tower (also known as a power transmission tower, power tower, or electricity pylon) is a tall structure (usually a steel lattice tower) used to support an overhead power line. In electrical grids, they are used to carry high voltage transmission lines that transport bulk electric power from generating stations to electrical substations; utility poles are used to support lower-voltage sub-transmission and distribution lines that transport power from substations to electric customers.

These parts have been described below. Note that the construction of these towers is not a simple task, and there is a tower erection methodology behind building these high voltage transmission towers.

The portion above the top cross arm is called peak of transmission tower. Generally earth shield wire connected to the tip of this peak.

The portion between tower body and peak is known as cage of transmission tower. This portion of the tower holds the cross arms. 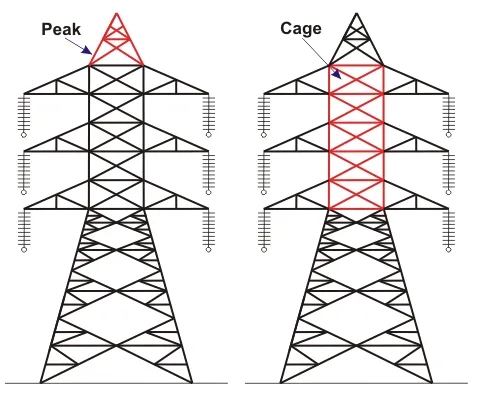 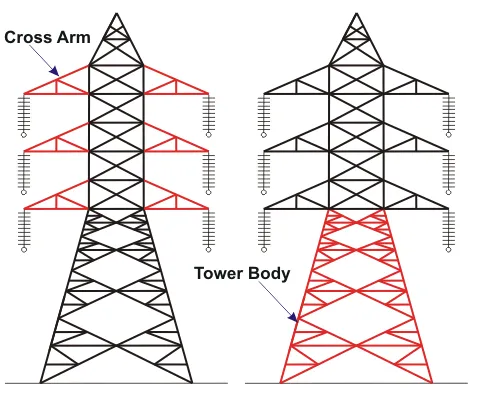 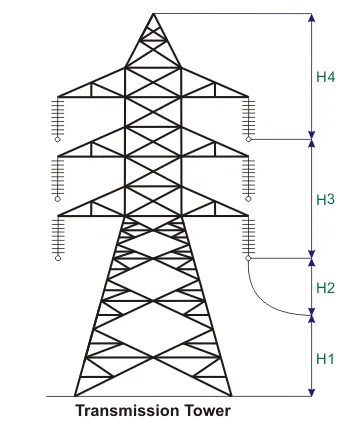 During design of transmission tower the following points to be considered in mind,

• The minimum ground clearance of the lowest conductor point above the ground level.

• The length of the insulator string.

• The location of a ground wire with respect to outermost conductors.

• The midspan clearance required from considerations of the dynamic behavior of the conductor and lightning protection of the power line.

To determine the actual transmission tower height by considering the above points, we have divided the total height of the tower into four parts:

As per the force applied by the conductor on the cross arms, the transmission towers can be categorized in another way- 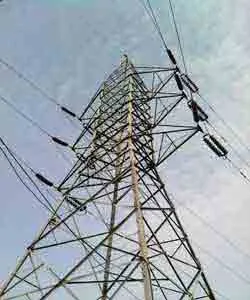 Apart from the above-customized type of tower, the tower is designed to meet special usages listed below: These are called special type tower

on numbers of circuits carried by a transmission tower, it can be classisfied as- 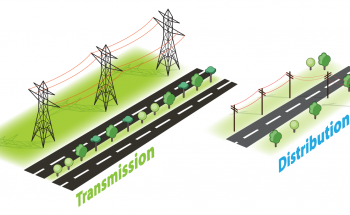 Difference Between Transmission and Distribution Line 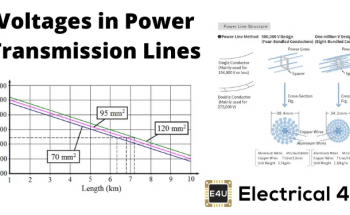 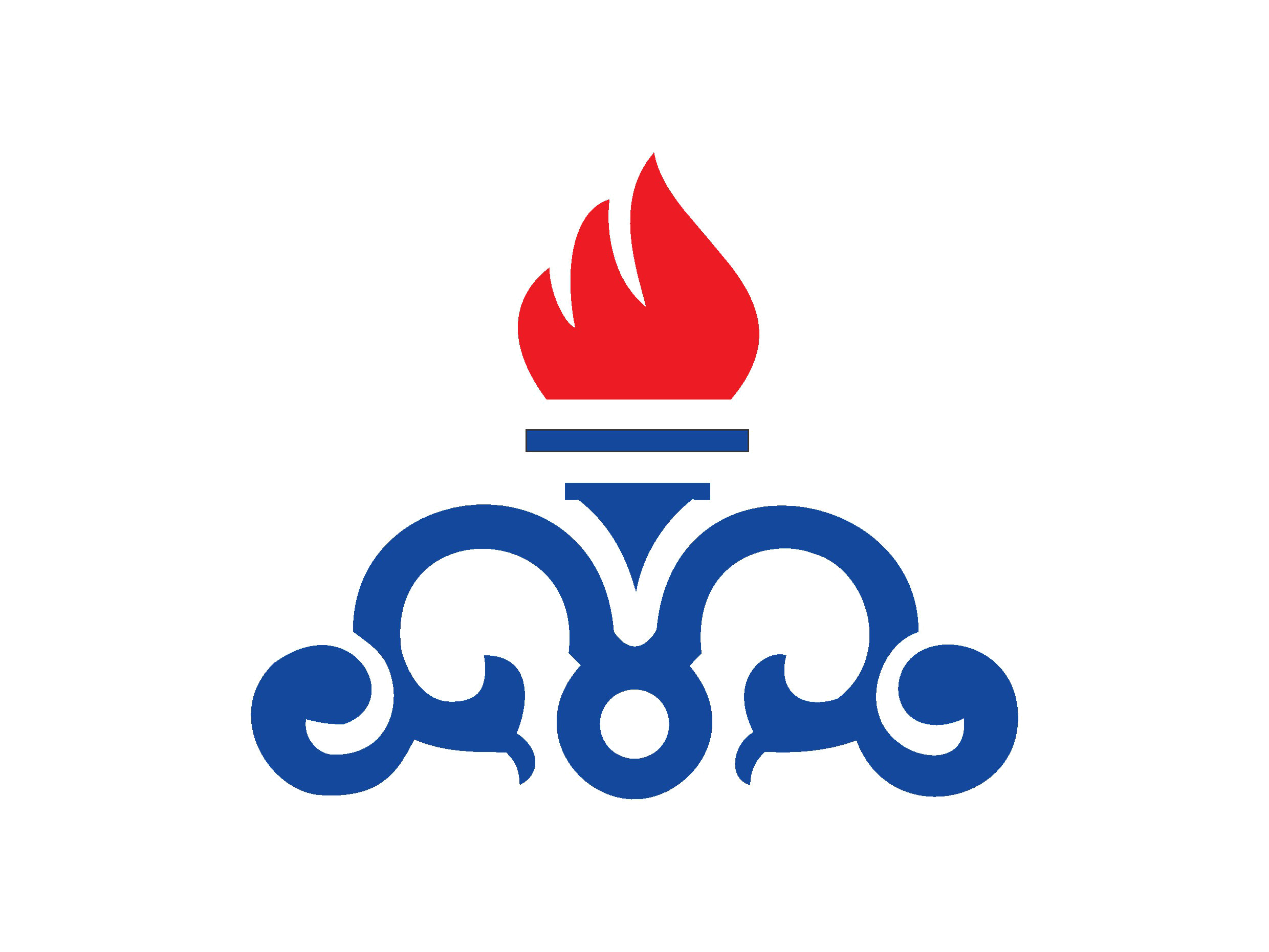 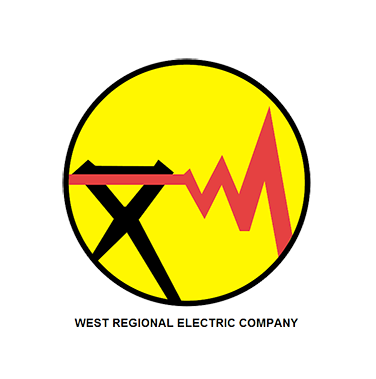 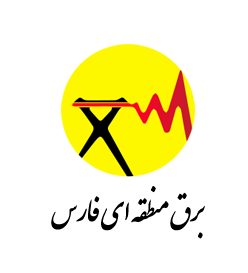 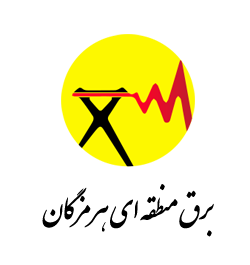 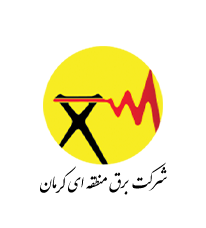 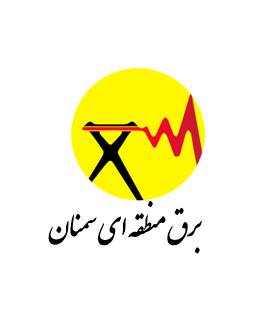 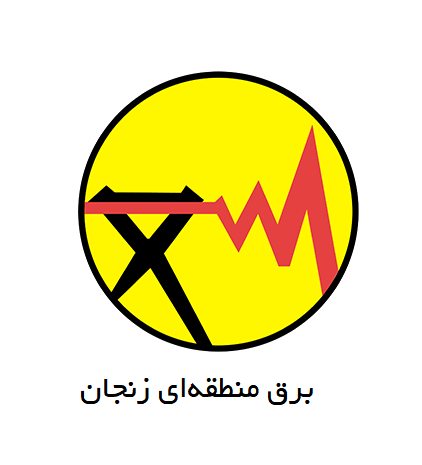 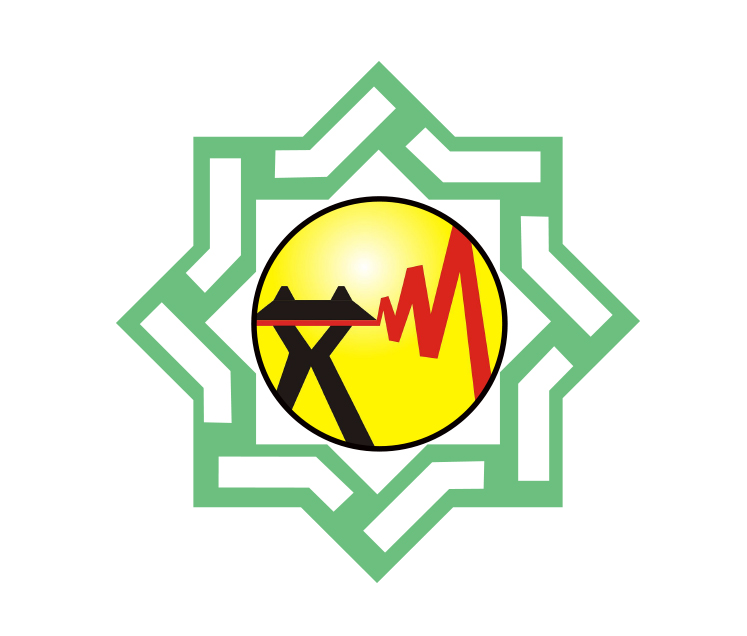